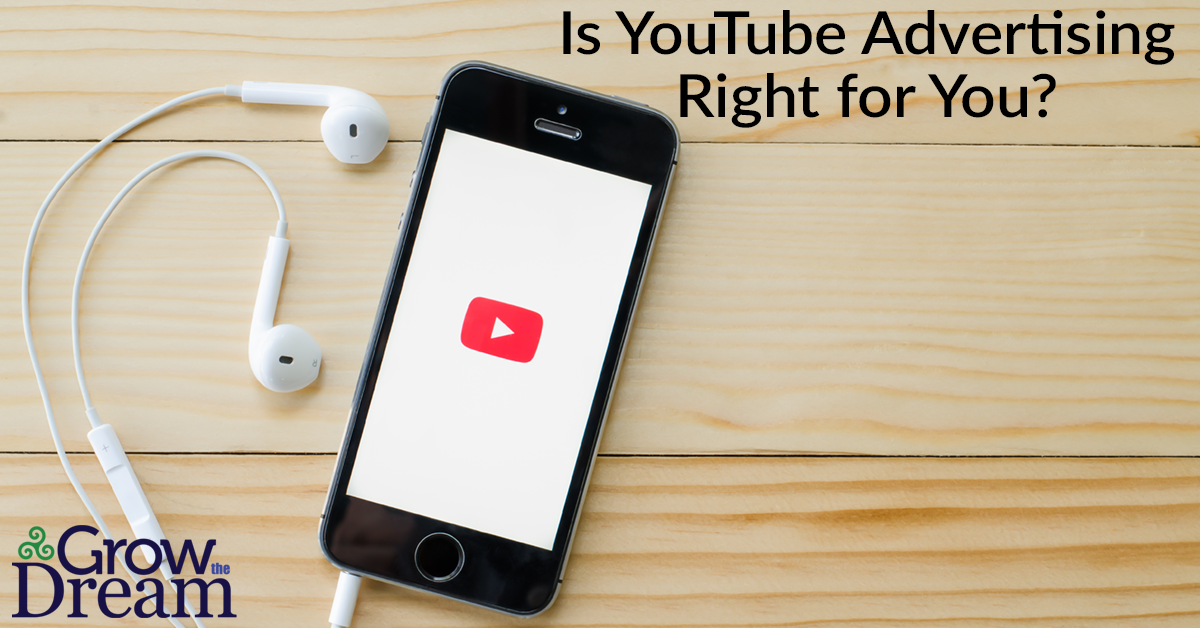 Just in the time it took you to click the “read more” on the main page and for this article to load, between 25 and 100 hours worth of brand new videos were uploaded to YouTube. No one could have imagined when the site was launched in 2005 that it would become so large and all-encompassing.

At that time the founders, all former PayPal employees, had two concerns.  They wanted to share a video file that was too large for their email servers to handle, and they couldn’t find footage of Janet Jackson’s wardrobe malfunction from the 2004 Super Bowl halftime show.

So many technology innovations have been launched for puerile or superficial motivations. But while the terms “Wardrobe Malfunction” and “Super Bowl” still give some videos plenty of attention on the YouTube platform, there is far more to it than that, and YouTube is certainly aware of it.

YouTube already has a larger reach than any of the cable magnates. 6 out of 10 people prefer online video platforms to live TV and experts predict that within the next 6 years half of the viewers under 32 won’t subscribe to any traditional paid cable TV service. Of course, that might be accelerated by the platforms own YouTubeTV, which is less than half the cost of cable.

What Does That Mean For Small Business?

First and foremost, it means that access is easier and cheaper than ever.

Since the popular invention and rapid growth of the television in the late 1940’s and early 50’s, TV ads rapidly became the most effective and far-reaching form of advertising, on both a local and national level. But that also meant it quickly became one of the most expensive way to get your word out unless you settled for “Run Of Station” rates – the most affordable prices, most often airing in the worst time slots.

There’s nothing that said desperate and cheap more than seeing your local business airing its commercial between two different infomercial blocks at 3am in the morning. Right before the National Anthem and sign off! Or seeing the plumbing company that’s been using the same ad for almost 50 years (true story) in the middle of the night.

But unless you’ve been living under a literal rock, you’ve noticed that  traditional TV viewership is plummeting. It’s not just the ratings on the networks, where a smash hit today would have been cancelled 10 years ago or vice versa, but TV in general is fighting a losing battle for eyeballs.

And those eyeballs have largely gone to YouTube. Every day, one BILLION hours of videos are watched on YouTube — in 76 native languages, in more than 88 countries.

That’s a lot of potential customers if you’re a global business. But even if you’re not, it speaks to the power and proliferation of the YouTube platform, which you can leverage on a local level as well.

And I haven’t even gotten to the best part yet.

The numbers are changing – almost entirely in an upward direction every day, but as of June 2019:

ONLY 9% of Small Businesses use YouTube for ANY reason
And even fewer advertise on it.

The simple answer is probably. However, that and a dollar will get you a cup of coffee. Not good coffee, but, yeah, coffee. As small business owners, we don’t rely on guesses and probably’s.

You know what the key is. That’s right. Strategic work. You may be sensing a pattern here. None of your marketing efforts should be started or considered without knowing who your ideal customer is, what questions they’re looking for answers to, and how you can heal their pain.

So yes, while it’s highly likely, given all the numbers I just threw at you, that your potential and existing customers are on YouTube, you need to make sure. Plus, that information will help with the next steps.

While professional videos are always going to look and likely sell better, as long as your own videos rise to a reasonable standard, they’ll work on YouTube, both as ads and as informational videos.

I’ll address it in another post, but creating longer-form videos that appeal to your existing and prospective customers and posting them on YouTube as well as your own site is a great way to build brand awareness, customer loyalty and enhance any marketing, especially YouTube Ads.

So while you can spend quite a bit of cash hiring a production company to produce your YouTube videos (and why not partner with another local small business?) you can also utilize much more affordable cameras and editing software to get comparable results. And no, you don’t have to be on camera, either.

A quick caveat, though: on average, 20% of the people who start your video will leave after the first 10 seconds. You’ve got to grab them with something compelling QUICKLY. For inspiration, consider these “unskippable” Ads from Geico. Or these clever ones from German automaker Opel Mokka.

YouTube is more cost effective than either Google or Facebook Pay-Per-Click ads. Not only do you have better engagement – you don’t pay until a viewer watches 30 seconds or more of your video (unless it’s shorter) or engages in other video interactions, such as clicks on the call-to-action overlays, cards, and companion banners.

And those YouTube views cost an average of just $0.06 per click. That’s a whole lot cheaper than any of the search engine options.

You should also be aware that YouTube can be huge for audience engagement. It’s not just about watching videos – YouTube is practically its own society and community that provides a hub for sharing,  as well as just for video access. Plus, we know psychologically that sight, sound, and motion can elicit emotional involvement with content that you don’t get with other forms of media. It’s one of the reasons TV is so effective.

As you may be aware, YouTube was bought by Google in 2006. And that’s a VERY good thing. While corporate synergy doesn’t always work with large, sprawling businesses, in this respect, it helps you out.

Not only can you target your YouTube ads based on people’s viewing history, you can also target them with their Google search history. And that’s not all. Just like GoogleAnalytics and Facebook Audience Insights can help you narrow your focus, YouTube has similar tools to precisely aim your ads at the most likely candidates:

YouTube offers two types of ads you can utilize:

These are the ones that are most like the ads on other platforms, like Google. Video Discovery Ads show up on the YouTube home page, as well as the search results pages, and as related videos on the right side of video watch pages. Just like on Google,  these are identified by the yellow AD box that sits next to them.

These are what people generally think of when you say YouTube Ads. They are scheduled to play before the video you’ve selected. In the past, they were all skippable. Now, you have two options.

“Skippable” TrueView ads must run between 12 seconds and 6 minutes in length, and obviously are skippable after 5 to 7 seconds. And while popular opinion seems to be that people skip them as soon as they can, recent studies have found that in reality people watch longer, especially if it’s something compelling like a movie trailer. These can also be translated to any site within the Google Display Network or on sites that have purchased Google video ad space.

“Non-skippable” TrueView ads – where you’re ‘stuck’ consuming the whole video – need to be no more than 15-20 seconds in length.

Both types of True View Ads can utilize custom videos with overlay text that offers a call to action before the video is finished.

YouTube has also added an option to run a non-skippable mid-roll ad in videos that last 10 minutes or more. These appear similar to standard TV commercials, breaking up the long form video, usually at an appropriate moment near the middle of the video (YouTube is MUCH better at this than Facebook is so far).

Like standard search PPC ads, you can set up campaigns in YouTube to limit the number of impressions, set deadlines and start and stop times on any of your ads.

While YouTube Advertisements may not be for everyone, given that they air on one of the most visited websites in the world, can be targeted extremely precisely to reach exactly your target audience, and cost pennies on the dollar compared to standard PPC, there would have to be very compelling reasons to not consider YouTube Ads as part of your overall marketing strategy for your small business.

The largest hurdle most small businesses will face is generating video content. But, properly executed, even that is an investment that can pay off quickly. If you’re not looking at YouTube, it’s time to start.