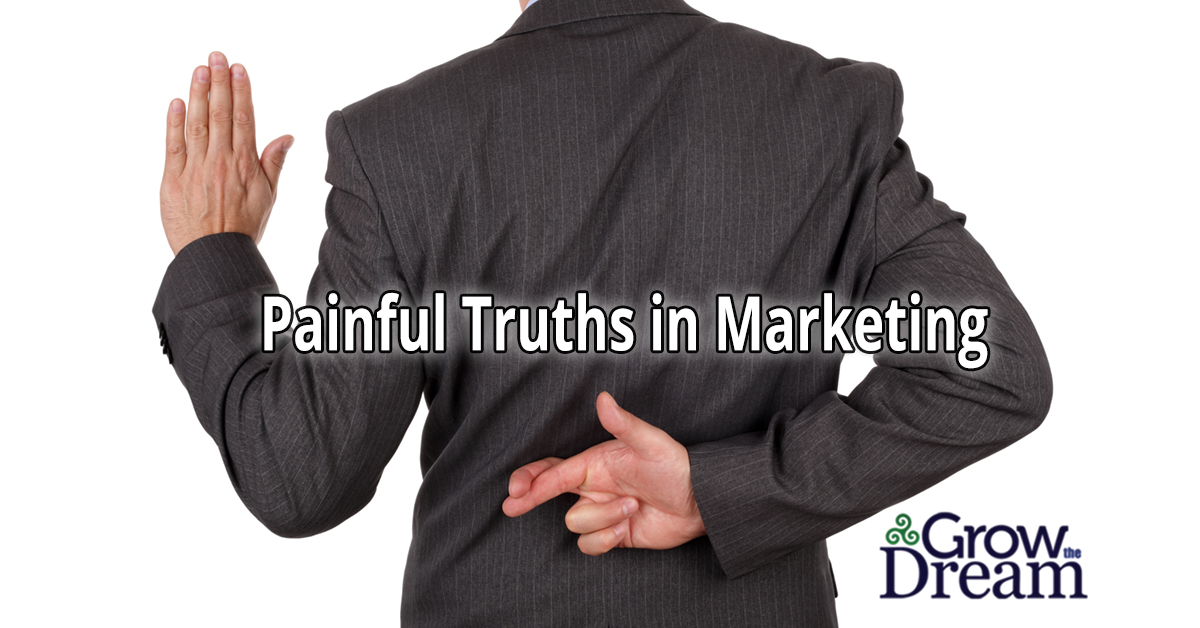 In the early days of 2020, I had just come out of a job situation that kept me from attending church services on Sundays, so I had started visiting some local ones with a friend. We had not yet found one that felt like family when the search came to a screeching halt, as California, and then the rest of the United States shut down due to the pandemic.

I tried a few online services before settling with one suggested by my sister in Texas – Elevation, based in North Carolina. Pastor Steven Furtick just connected with me, as he did many others. Their church actually grew during the shut down, and one sermon in particular caught national attention.

Like many people, I struggle with seeing myself and my true identity as I see my seemingly more successful, happier friends posting online. But I can’t put the blame on them – I am just as prone to post only positives on my social media channels.

And not just to make myself look better – sometimes you don’t speak your mind for professional reasons, or you share positives to maintain good relationships, or because of contract stipulations, or any number of reasons. I personally try, as much as I can, to not complain, and only post positive, uplifting things, in the hopes that it helps others.

As business owners, or when we represent a business online, we can be just as prone to curating only positive content. Only good news, only positive vibes, nothing that can make us look bad or diminish our apparent value.

I can point to hundreds of articles online that vouch for the necessity of being as authentic and genuine as possible online. And they’re not talking about people, but about businesses. As far back as 2013, credible marketing and business analysts have pointed out that authenticity is more important than ever. And I have to agree.

Now more than ever, your customers need to see that there are real people behind a business; that sometimes mistakes happen. That the best laid plans are sometimes not followed – and even if they are, often still go awry.

Sometimes, you have to be willing to admit that nobody’s perfect. That the cobbler’s children have no shoes. And as bad as that sounds – it actually helps build credibility. Disclosing these truths may be painful, but sometimes it’s exactly what is needed.

Lessons From the Trenches

One of my favorite examples is from the other industry I work in. Streaming giant Netflix reports their subscriber numbers, good or bad, every quarter. They could just report this information to their shareholders and it would inevitably leak anyways. But as much as Netflix guards certain information – like total viewers of any particular show or movie – they do share some stats freely with the media. Even if they are not in their favor. Most recently, they noted that growth was lower than they had projected.

Of course, the knowledgeable industry insiders did what they always do – proclaimed that the bubble had burst, that Disney+ or HBO Max were stealing viewers from Netflix, or that we had reached a market saturation point. I’m sure Netflix knew those headlines were coming. As I said, it’s not unexpected, cause every time numbers dip, that’s the anthem.

But can I tell you a secret? Netflix is okay with those headlines, and releasing the data that’s interpreted that way. Because even when their numbers are down, or under projections, they know they will bounce back. They have data that confirms it.

Just like the big money men in 1929 invested more when the stock market crashed, Netflix can point to their charts that show their numbers always increase – in the long term. For them, the streaming race is a marathon, not a sprint.

What’s more, Netflix is still controlling the story. By being transparent, even when the industry insiders try to knock them down a peg, they show confidence. They don’t pretend everything is perfect. Yes, numbers are down – but guess what, the company is still generating buzz.

When you’re honest and embrace your failures as well as your successes, you are telling your story. Your authentic, real, and trustworthy story.

Every failure becomes part of the foundation, a stepping stone towards continued success. We all know the aphorism, “Rome wasn’t built in a day,” but we want everything to be perfect now. I know it sounds counterintuitive, so let me repeat it again. Being transparent about your failures builds credibility with your audience – your current and potential customers.

Because just like Netflix, we need to look at the long game. Minor setbacks are just that – minor. By ignoring missteps, or sweeping them under the rug, we betray some of the confidence our clients put in us.

Do your customers want to be the ones whose ball you dropped? Of course not. Nobody wants that. They prefer that your interactions with them – your products or services are as flawless as possible. Be open that you – like everyone – has fallen on your face a time or two. But, despite that, you got back up, and continued to work to deliver as promised. They won’t see the failure as much as they see the perseverance.

Perseverance has value. So does a track record. When you combine those with transparency and authenticity in your message – you’ve got an advantage over your competitors.

The Story Behind the Story

You may be wondering how I settled on the topic for this week’s blog. I’ve talked numerous times about drawing from your own experience when creating content. I just did a long series on content creation, leading to a push to an event that we at Grow the Dream were hosting on the first Saturday in June.

If you didn’t sign up, you might not have noticed – but many of our clients are already aware… That event, the Strategic Marketing Workshop for 2021, did not happen as planned. There’s no one reason, several factors, some within our control, some outside of it, collided, or coincided, and we had to postpone the event indefinitely.

I’m not happy to be telling you this. It wasn’t pleasant to inform the people who had signed up for the in-person event that we were forced to cancel. It was necessary. We’re shifting gears, recalculating, and looking at several options. And I feel comfortable telling you this, because our ideal clients are often in a similar position.

As entrepreneurs, we often have to adjust, reconsider, be very adaptable and agile in our approach to business. For some of us, that’s when we flourish. Heck, some small business owners repeatedly put themselves in troubling situations because that’s how they get the dopamine flowing. They love solving problems – even if they are of their own making.

We get it. And just like you, we aren’t stopping. We might be offering different services – maybe returning to our roots, maybe charting a new, less traveled path. We’ve done it before – so we know we can do it again. And just like our timeless marketing principles, we’ve thrived doing it in down times and good times.

The Road Goes Ever On

We hope you’ll take this journey with us. If you had signed up for the Strategic Marketing Workshop, we’ll keep you informed via email, in addition to what you see on this blog. But regardless of where you stand, we’re moving forward.

We’re going to keep serving our clients and finding new ones, just like we teach them to do. We will persevere. We will keep reaching for success. If you’d like to find out how you can be a part of that success, I hope you’ll reach out.

As I’m fond of saying every week, we built our business helping other small businesses succeed and expand. That continues to be our mantra and our commitment. Let’s Grow the Dream together!