Do You Know Who Your Customers Are? 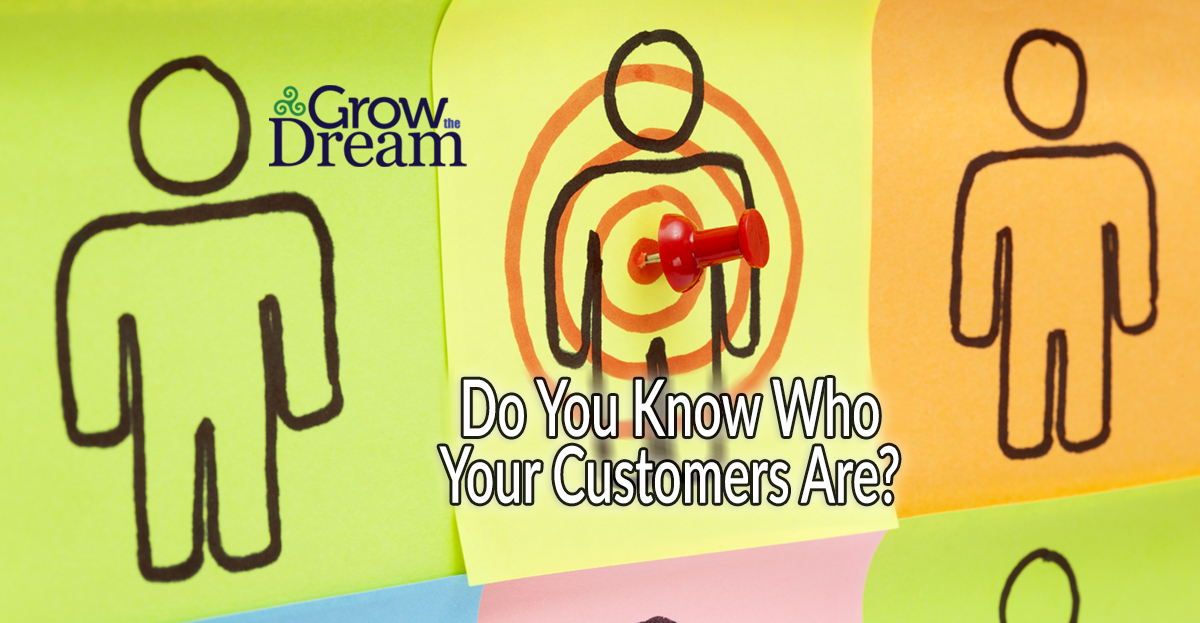 Years ago, I worked with a TV commercial producer who also wrote and directed some, well, pretty strange, if not awful movies. He made quite a bit of money as an even lower-rent Roger Corman or Troma productions. He would make these films with former teenage TV stars, laden with sex and violence… and then sell them to places like USA and TNT.

Back in the day, these new cable “netlets” didn’t have original programming. And they could only afford so many Hollywood blockbusters that people still wanted to watch after they’d seen them in theaters and on HBO. They were hungry for content that hadn’t saturated the market. But these channels also were heavily monitored by the FCC. So they’d buy my boss’ films and others like them and then edit around or place black strips across, um, sensitive areas, and add overdubbed audio to delete the profanities.

Believe it or not, this was a lucrative business model for my boss and the cable nets through the 80’s and into the 90’s.

He took a break for a while, but in 2006, came up with an idea for a new film. He convinced others to invest, showing them his past success, and wrote and directed a weird body horror tale. Only this one, didn’t make any money.

In 2015, they would change again, starting with Mr. Robot, to focus on more mature fare.

Where Did My Market Go?

My old boss failed to notice that his primary customer wasn’t looking for the same stuff he’d given them 10 or 20 years before. Nobody wanted another Corey Feldman film – even the two Lost Boys sequels fell flat.

Had my boss taken the setting and premise of the film and created an upbeat dramatic TV show, he could have had success – swamp gas zombies, Florida man and gators might have been more popular than The Walking Dead – and been ahead of the curve. There’s even a chance Norman Reedus auditioned for him…

For the past couple of weeks, we’ve looked at your company’s identity and what you truly sell. The third leg of that stool is knowing who your customers are and why. Now I could go on again about the Pareto principle, about how 20% of your customers bring you 80% of your income. But for the moment, let’s assume you took that message to heart.

Today, I want to ask you – are you still focusing on the right customers?

Unlike Ron Popeil’s Rotisserie Oven, your strategic marketing approach shouldn’t be “set it and forget it!” Sure, 10 years ago, you did some strategy. You took a deep dive – maybe in one of our classes or webinars, maybe as a member on our site. But if you haven’t revisited it since then, you’re doing yourself and your company a disservice. Worse, you could be leaving money on the table.

You’re probably getting tired of Starbucks stories by this point… Or maybe you’re not. In 1987 when Howard Schultz bought the franchise and name, he had a handful of stores. As I’ve discussed before, he wanted to mimic the cafes in Italy and create a third spot for Americans to feel at home.

In 1994, they opened their first drive thru location, their 425th store. Two years later, they began selling bottled and ground coffee beans in retail stores. You might have heard the recent news, supposedly planned even before the pandemic – to shift more of their focus to serving drive thru customers.

Now I don’t have a lot of insight into Starbucks’s marketing and sales strategy, but I’m assuming that this wasn’t just a rash decision. This is what they feel will best serve their ideal customers. For Starbucks, drive-thru business is now king – because that’s what their clients want.

Are You Out of Touch?

So what are you facing today in your company? What’s your original programming, your drive-thru focus, your touchstone to connect with your ideal customers? If you don’t know, you need to start asking. Find out why the customers you still have have remained loyal. Figure out why others moved on. Field questions from your team on what changes need to be made to either retain old customers or grow new ones.,,or, preferably, both.

Don’t get stuck in a rut, serving an old client who may be holding you back, unless you find out that what you’re providing is perfect for them and others. Ask your customers what they need, what they want, what would make them recommend you to their colleagues.

So many entrepreneurs I meet have at least “shiny object syndrome”, if not some level of adult ADHD. How many times have you changed your website, your logo, your sales team… Yet they cling to the safety and security of knowing their ideal customer from years ago, never considering that their client base might have changed or moved on.

Unfortunately, the hardest part about being stuck in a strategic marketing rut is that often times you can’t see it. Or you keep yourself so busy doing what worked before – or even just working – that you can ignore the pain that should be sending you to a doctor.

Consider us your strategic marketing doctor. If it’s been months or years or decades since you’ve had a checkup, now is the time. Drop us a line, and one of our team members will schedule a free 25 minute assessment appointment. That will give both of us a better picture of where you need to go – and we can start constructing a path to grow there.